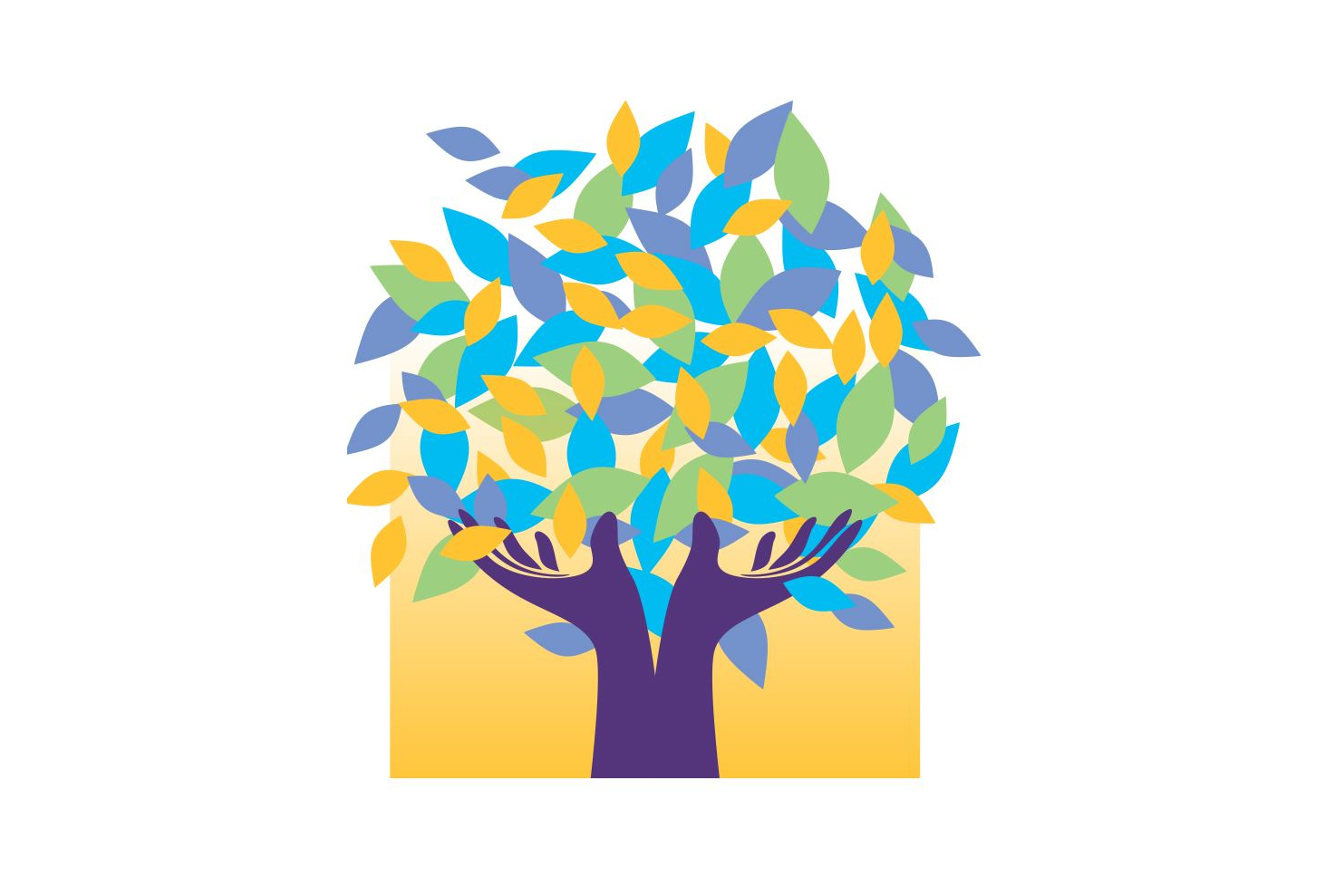 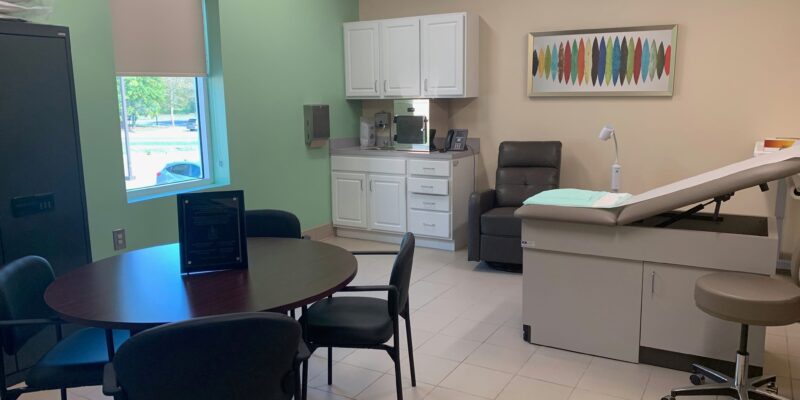 A Children’s Waiting Room filled with toys is part of Prince George’s County Family Justice Center in Upper Marlboro The center opened Thursday and will provide coordinated services for victims of abuse and their children in a convenient one-stop setting near the courthouse. (Astrid Riecken/For The Washington Post)
By Lynh Bui

A Family Justice Center that officials say is designed to house several services in one place for victims of domestic violence and their families opened Thursday in Prince George’s County.

Although the opening of the center comes at a time of increased concern over domestic homicides and other incidents in Prince George’s, the project has been years in the making.

The goal of the center is to create a place where families who are already under serious stress and trauma can get help in a “one-stop-shop,” said Judge Cathy Serrette, who heads the county circuit court’s family division.

“The hope is not only to prevent victims from traveling all over the county to get various services but also to keep them from repeating the trauma that brought them to us initially,” Serrette said. [Pr. George’s has a 211 line that domestic violence victims can call for confidential help.]

Serrette said victims of violence often will need multiple support services. For example, a victim of domestic violence may need legal experts for help with a protective order, social services for custody and child support needs, emergency housing to move away from an abusive spouse, or help from law enforcement to pursue criminal charges.

The center is the first of its kind in the county and the third in the state. Montgomery and Harford’s counties have similar facilities.

Serrette began exploring the idea of a Family Justice Center shortly after leading the family division of the Prince George’s Circuit Court in 2011. At the time, the county was seeing a large number of protective orders and peace orders being filed in the court system.

“Domestic violence is not a new issue,” said Judge Sheila Tillerson Adams, the court’s administrative judge who helped secure a location for the center. But “the timing of the opening could not be better in terms of making sure that we now have the resources to service the citizens of this county.”

Of the 39 homicides that as of Tuesday have occurred in Prince George’s this year, 11 cases are domestic-related incidents, according to county police. Police, prosecutors, and members of the sheriff’s office also will be in the center to help victims navigate the system. The commissioner’s office, where an individual would file criminal charges against another, is across the street.

“It’s going to be a great way to make sure all of the resources are talking to each other,” said John Erzen, a spokesman for the county state’s attorney’s office.

The 13,000-square-foot space is designed to be comforting and calming to put families at ease while placing a high value on security to protect visitors, Serrette said.

“We have enormous security but it doesn’t look like a governmental facility,” Serrette said. “We want people who come to the center to feel comfortable and very welcome, and come back if they need [to] so that the center truly becomes a safe haven.” 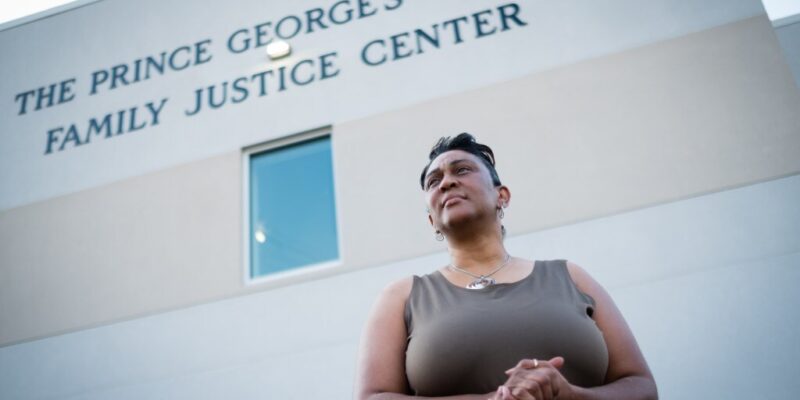 Public Safety Sharon Harley is part of the Stay In Touch program designed... 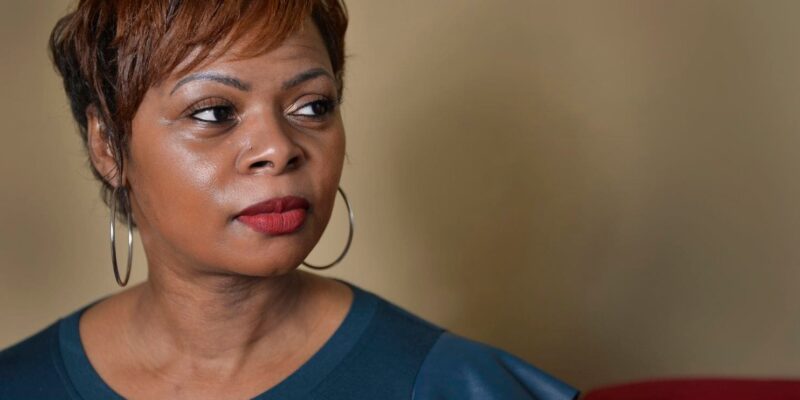